The security of royal families has been a specialist occupation for ages. You could consider royal bodyguard services to be the niche of the protection professionals. In fact, two types of royal protection can be discerned.

First, the security of monarchs, emperors, crown princes and princesses is commonly cared for by the royal guards. An elite corps of the police or armed forces is specially trained and appointed for that purpose. Yet, royal families consist of other members as well, the protection of many of whom are not funded by their governments, as determined in the constitution. So, the second type of royal security is private royal personal protection.

In this article, you can discover what it takes to become a private royal protection officer or royal bodyguard. But to understand the implications of a royal protector, we briefly look at how the protection of royals has evolved over the past centuries.

In the early days, the royal guard fulfilled a ceremonial as well as a protective function in the life of monarchs. Being protected by a vast group of strong en strict men was both impressive – as it increased the prestige – but it was also a necessary measure to keep the monarch himself alive. It was Napoleon who formed the Imperial Guard in the eighteenth-century. He composed the guard from various divisions, namely infantry, cavalry and artillery regiments. Also, marines and other staff members were a part of his protection guard.

Today, some monarchies still resemble Napoleon’s formation in one way or another. In times of crisis or revolution, the royal guards take on a political role as well, providing advice and counseling to the head of the country.

If you are interested in reading more about the history of royal protection, on this page, you can find a list of historical and present royal guards.

WHO IS PART OF THE ROYAL FAMILY

In other monarchies, there is no difference, and a Royal family includes the spouse of the King or Queen, surviving spouses of deceased heads of state, children and (great) grandchildren, siblings, cousins and spouses of these family members.

The constitution of each separate country determines which the royal guards protect royal members and who have to arrange their protection themselves.

THE PUBLIC LIFE OF ROYALS

Royal families can be found in Europe, Africa, Asia and the Middle East. Some of them are absolute monarchies, and others are constitutional monarchies. Some royals fulfill an official political function, others only a ceremonial one. Whatever their role, their public appearances are often numerous. Think of official state visits, dinners, openings, parliamentary obligations and visiting areas of crisis.

Due to their position, royals have their hands tied. They need to obey protocol and rules strictly, both in function and during their spare time. They cannot speak up about controversial subjects or do anything that may be politically or socially incorrect. Royals constantly balance between keeping to themselves and being accessible and friendly during outings.

Any bodyguard working for a professional protection agency is required to be exclusively trained by elite police or armed forces. He or she has international experience in the private security industry and possesses a proven track record. For more information on the general requirements, we refer you to this article.

To bodyguards who work for royal families in the private security industry, additional requirements apply.

In short, Infinite Risks International understands that the predominant royal bodyguard services are about arranging logistics, providing a high level of service, miticulous planning and discreteness. It is our experience that when we do the job correctly, and until now we have done just that, there is no need to fight or use firearms.

Infinite Risks International employs elite, certified bodyguards only; people who are government trained in the UK or the Netherlands. Before appointing any of our people, we thoroughly screen every individual and provide extra training for the job at hand. If you would like to receive more information on hiring a bodyguard with experience in working for Royal families, please feel free to contact us today. 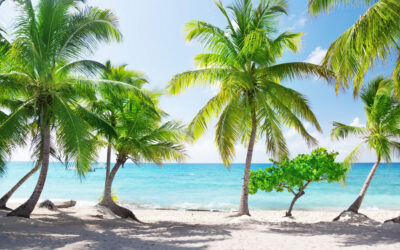 Bodyguards in the Dominican Republic 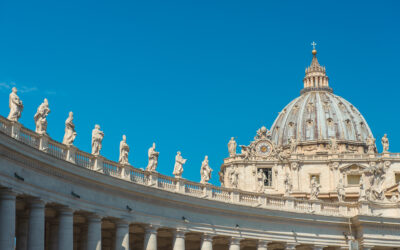 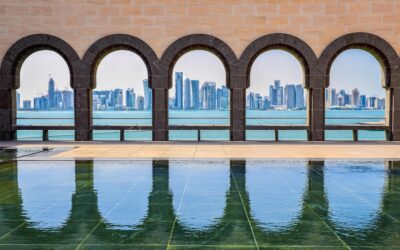