WE CAN HELP YOU TRAVEL SAFELY WITH BODYGUARDS IN EUROPE

If the safety in Europe is a concern to you, why don’t you ask a professional in risk management to offer you customized advice or bodyguards in Europe? People visit Europe for multiple reasons, i.e., business opportunities, visiting partners, family members and friends or to enjoy a well-deserved holiday.

As borders within the European Union are easily crossed, European citizens move around freely. Today, more and more people live ‘abroad’ for work (increased job opportunities thanks to opening up borders), travel plenty or have a holiday house in another country than their home. This also means that people from outside Europe visit more European countries than ever before.

The Global Peace Index shows that European country Iceland leads the list, but also all other countries are considered safe. Opening up borders does not mean that European countries have become similar. It still remains a melting pot of cultures and every country has its own government, economy and security challenges.

As a protection agency based in Amsterdam, the Netherlands, we offer our advice or assist people who are anxious to visit one of the European countries. If you share the concern about travel safety in Europe and would like to understand the issues that could pose a risk to your visit, this article may answer your questions.

Since 1993, the European countries have been forming the European Union. This enabled the stronger countries to help out the weaker nations and form a strong unity in dealing with other countries. The goals for prosperity and health for all members have led them to form a joint Parliament, enabling leaders to make collective interest decisions. Also, traveling from one country to the other without any delays in passport checks at border customs has benefited for the European citizens.

Today, Europe faces a number of issues that may affect the risks you run when traveling to and in the continent for business or personal purposes. A brief enumeration of these issues are:

WHAT CAN OUR BODYGUARDS IN EUROPE DO FOR YOU?

The many different countries in Europe have even more different cultures. If you would like to understand your risks when you require to travel to or within Europe, please feel free to contact us for a comprehensive assessment.

We have found our way in serving clients in the most challenging circumstances and we can help you with any security issue you may have. From secure transportation to travel risk management and from private investigations to bodyguards in Europe. 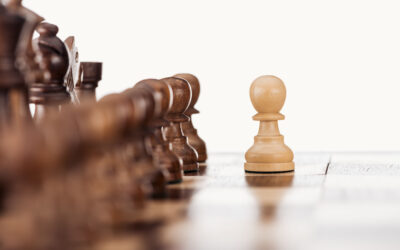 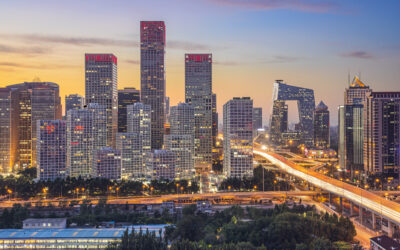 Do I need a bodyguard?